Traverse the Abyss is a Heavy Metal band from Scranton, PA that blends several Heavy Metal sub genres together to create a unique, captivating quality to each song. Since debuting in late 2016, Traverse the Abyss has put out several releases such as "The Gamble of Life" album(2016), a self titled EP (2018), and a few single songs (2nd Place Superstar 2019/Ghost 2020) as well as performing all over the north eastern United States to sharing the stage with several national touring acts such as Motionless in White, Whitechapel, Attila, Chelsea Grin, The Acacia Strain, Miss May I, Upon a Burning Body, Volumes and more.

In 2021, Traverse the Abyss came out the gate swinging with the hilarious music video for the new single "Faucet Mouth"  which is the start of the next string of releases. 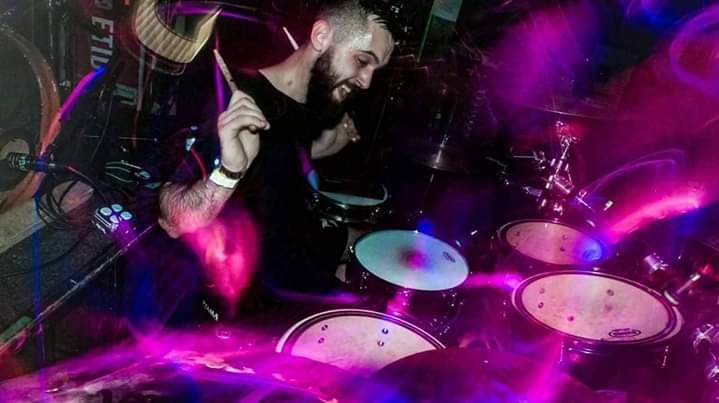 You are visitor number: 95